This week I had another paper published. This paper was part of the PhD studentship of Dr. Steffi Colyer in partnership with Bath University, GB Skeleton, UK Sport and my previous role at the BOA.

In this work we looked at the testing battery for strength and power assessment of bob skeleton athletes and identified predictors of skeleton performance. The analysis approach revealed that 3 tests scores can obtain a valid and stable prediction of bob skeleton start performance. More work from Dr Colyer’s excellent PhD will be published soon, so follow her work as I am sure more applied approaches in other sports will be followed in the next years. I enjoyed working with a great group of colleagues, athletes and coaches for this project and the publication reminded me of how fortunate I was in my time in the UK. 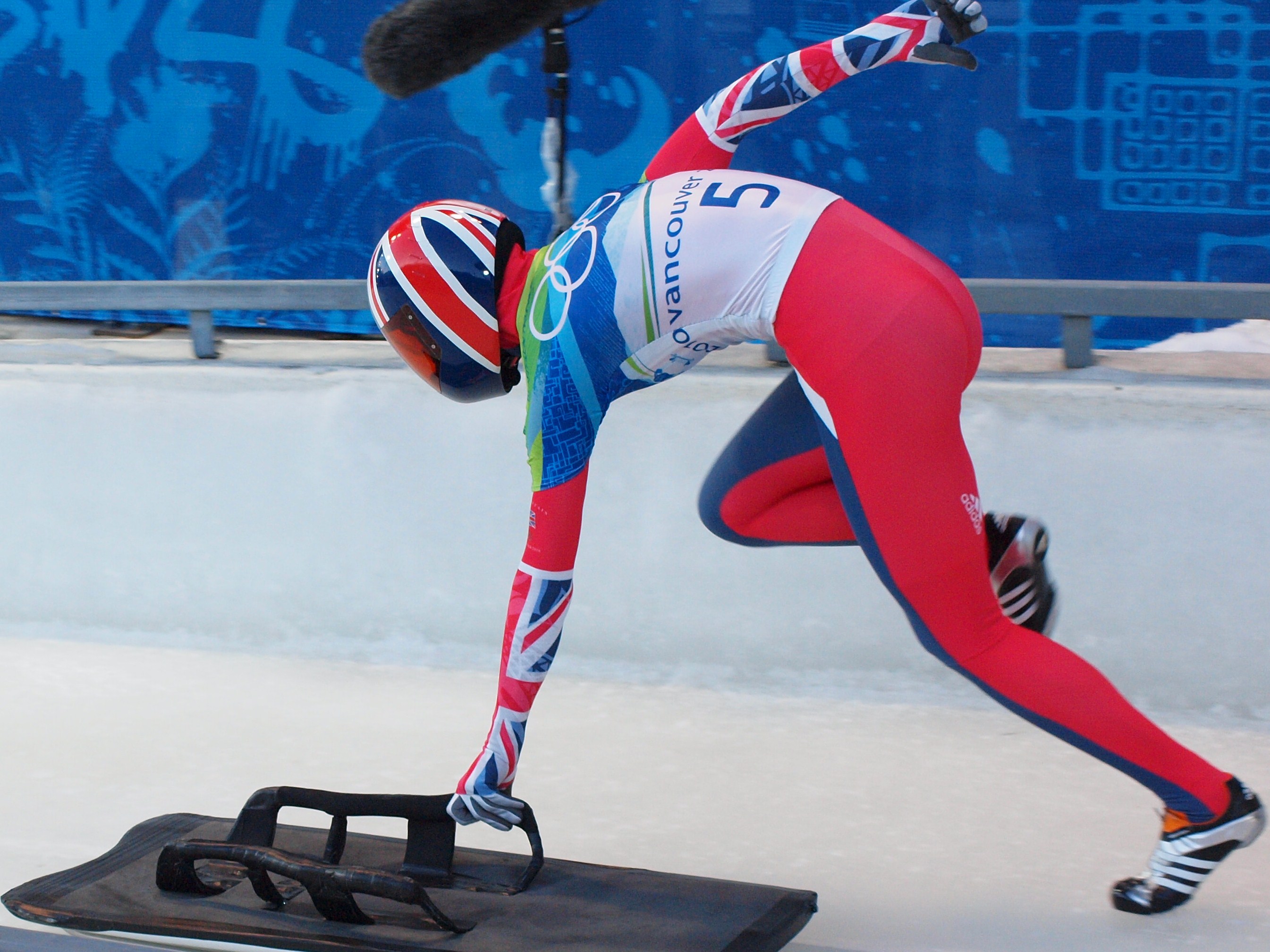 This project is a good example of how some applied sports science projects can advance understanding of specific performance issues as well as provide meaningful advice for the coaches and practitioners involved in this particular sport.
The abstracts is below:
Int J Sports Physiol Perform. 2016 May 1. [Epub ahead of print]

An extensive battery of physical tests is typically employed to evaluate athletic status and/or development often resulting in a multitude of output variables. We aimed to identify independent physical predictors of elite skeleton start performance overcoming the general problem of practitioners employing multiple tests with little knowledge of their predictive utility.

Multiple two-day testing sessions were undertaken by 13 high-level skeleton athletes across a 24-week training season and consisted of flexibility, dry-land push-track, sprint, countermovement jump and leg press tests. To reduce the large number of output variables to independent factors, principal component analysis was conducted. The variable most strongly correlated to each component was entered into a stepwise multiple regression analysis and K-fold validation assessed model stability.